Why did the aviation industry go for fly-by-wire?

Why did the aviation industry go for fly-by-wire?

In the beginning, the rationale for fly-by-wire was mainly weight and reduced complexity. Imagine removing hundreds of meters of cables and numeral pulleys in a large aircraft. Electrical actuation of control surfaces was exploited already in the 1930s, in the giant Soviet Tupolev ANT-20 “Maxim Gorky”. However, this flying propaganda loudspeaker was far from being digital, and it wasn’t until digitalisation reached aviation that fly-by-wire really took off.

Some 50 years ago, in May 1972, the first flight with digital fly-by-wire without mechanical backup was successfully performed by NASA in a modified F-8 Crusader. The digital control enabled relaxed stability which in turn reduces drag, thus being beneficial for fuel economy, range, and speed. Relaxed stability means that the aircraft is no longer aerodynamically stable, thus making the workload for the pilot overwhelming, if it weren’t for digital stability management. These planes are typically very rewarding to fly, with good handling characteristics and without the job of constantly trimming.

Another, more exciting benefit with relaxed stability, is much better turning performance, which is a highly appreciated attribute in the design of supersonic fighters. Turning performance is literally a matter of life and death for fighter pilots. At long distances, beyond visual range, the pilots’ fires missiles at each other. Besides using jamming, chaffs, and flares, hard turning is a vital part of escaping an approaching missile. In fact, most missiles don’t hit their target. And that means that the aircrafts will come into closer combat, a dog fight. And turning performance will be the difference between winning or losing such a fight. 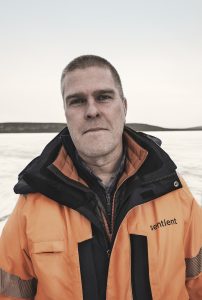 Vehicle Dynamics Attribute Leader, Lars Markström, at Sentient is an experienced vehicle dynamics Engineer. Few know as well as Lars how experienced drivers – and non experts – perceive and act on road conditions and upcoming situations. In articles on this website, marked “By Lars”, he reflects and go into details about vehicle dynamics, its history and development. 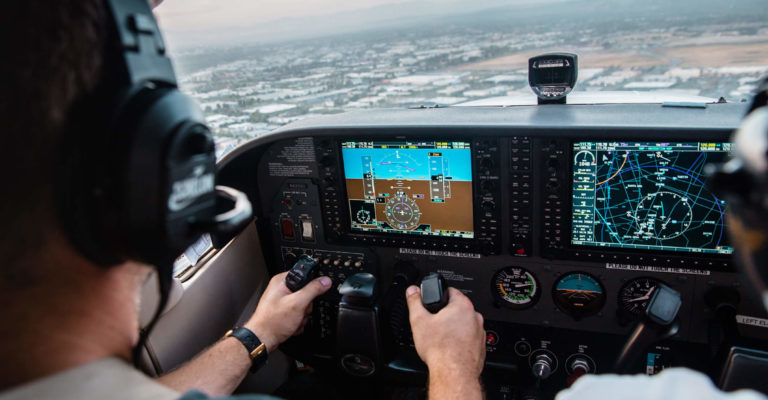 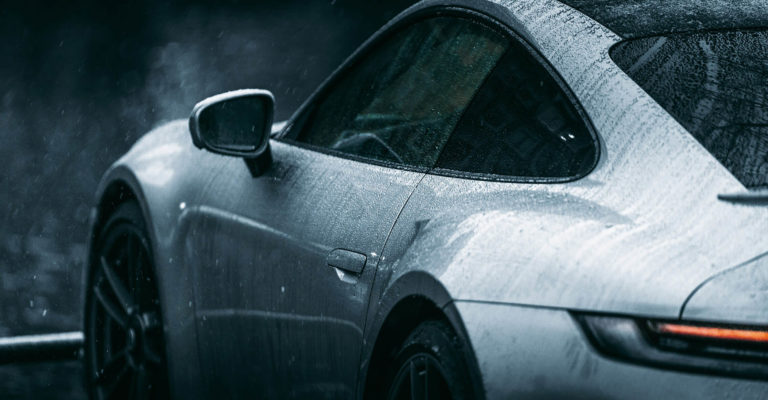 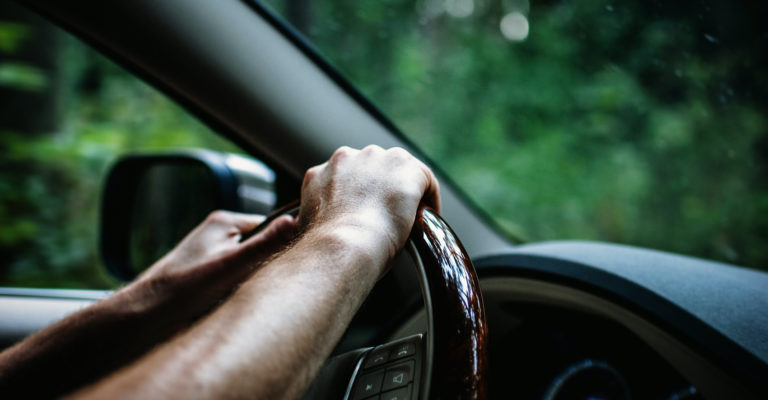 Steering is the soul of the car. Handle it with care.