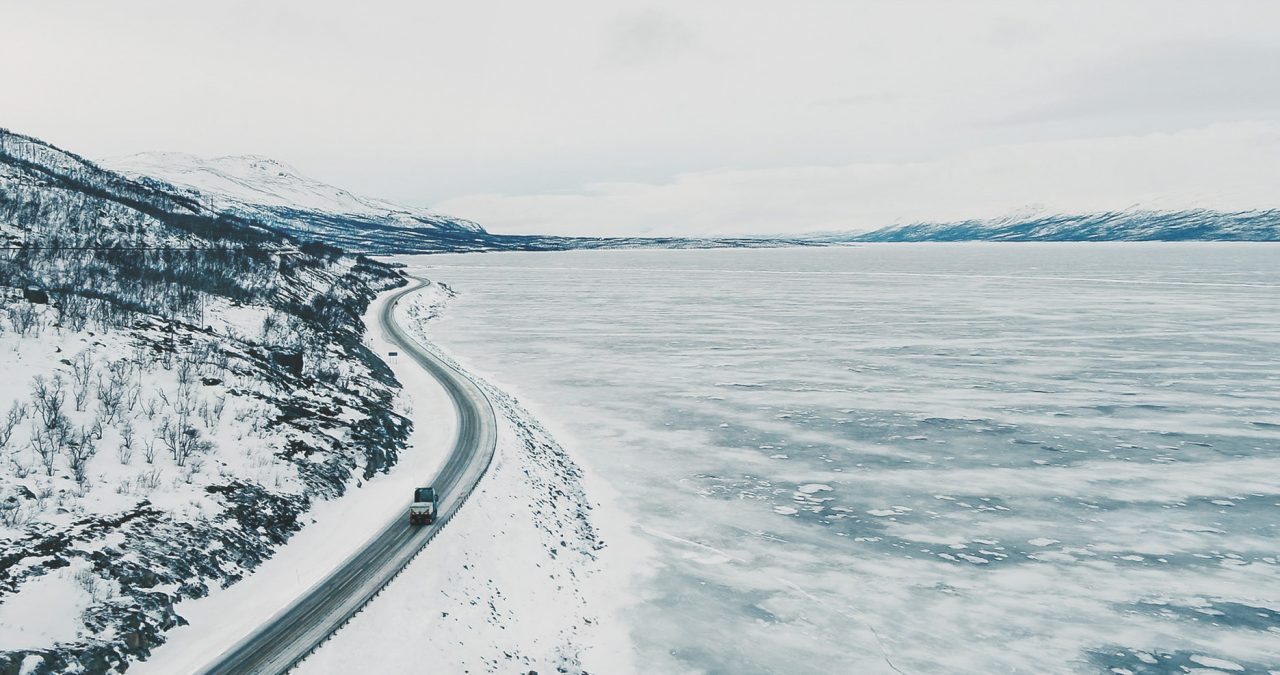 Sentient was founded in 2009 by a group of engineers specialized in vehicle active safety. With several years of experience in the automotive industry and academic research, they set out to revolutionise the conceptual thinking behind steering and vehicle motion control. New ideas developed to put into action in a dynamic work environment with additional owners and colleagues. Sentient’s first product, S+ Blueprint Steering, came on the market in 2013. Four patents have been granted, and six patents are currently pending.

The founders have been devoted to the Sentient Way of Working and have implemented these principles in their work with product development, thus contributing to unique solutions for steering feel and vehicle motion control – a revolution in the field. The firm has grown organically in order to retain the Sentient Way of Working. New staff and owners have been added to increase the access to markets and the opportunity for collaboration. The founders, Johan Hultén and Jochen Pohl, still hold leading posts in the growing company and are as equally as devoted to getting innovations on the road as when they started. 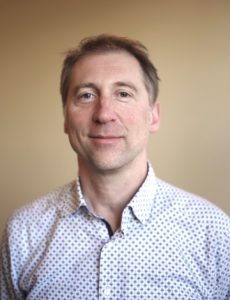 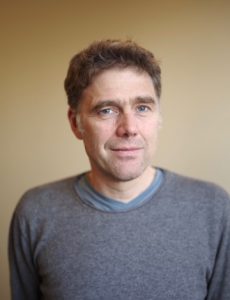 S+ Blueprint Steering, one of the main functions sold by Sentient, has been in production since 2013. Since then, customers of a leading OEM of commercial vehicles have enjoyed a high level of steering comfort, control, and fidelity [DF1] through S+ Blueprint Steering. S+ Blueprint Steering works just as well for passenger cars and has an extensive interface suited for driver assistance systems and fully autonomous vehicles.

S+ Blueprint Steering plays a leading role in the promotion video The Epic Split, made by one of the world’s leading manufacturers of heavy vehicles. The film features Jean Claude van Damme, the actor is known for his splits, but this is probably the first time a video like this goes viral. Watch The Epic Split with Jean-Claude Van Damme. 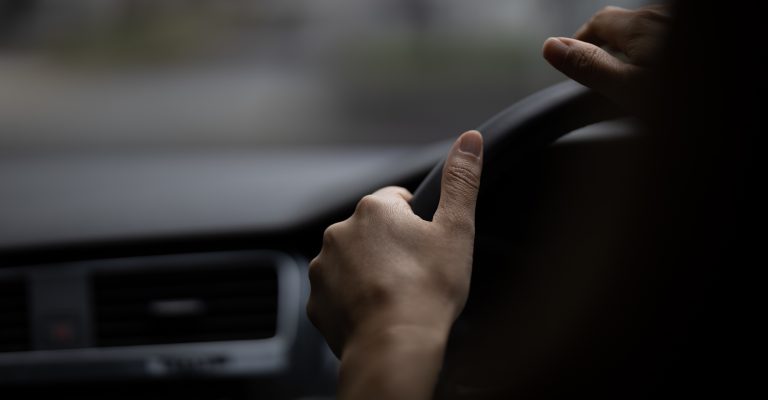 S+ Blueprint Steering – The Return of the Steering Feel 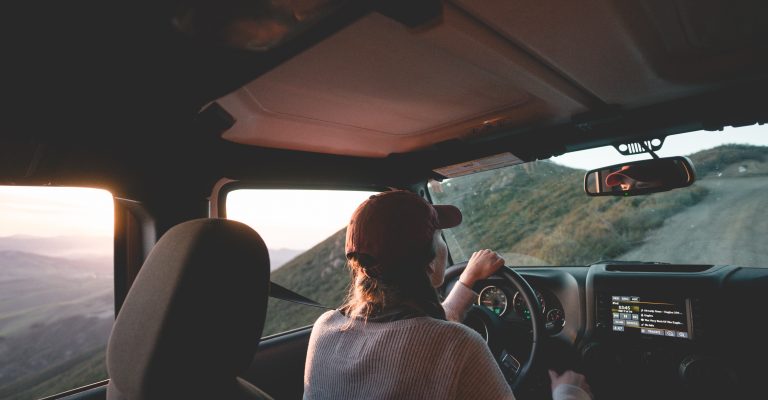 How to Make an Average Driver an Expert Driver